All professional pitchers? Yup. All play for the Pittsburgh Pirates? Nailed it. All newly acquired players during this 2015-16 offseason? Exactly. Not much else seems to stick out when you look at this group of pitchers. How about raw pitchers who Pirates’ pitching coach, Ray Searage, sees potential in? Sure, but to what end?

Searage has proven before that whatever his method is works (see A.J. Burnett’s final year in baseball), but how much is too much? When does this Pirates organization draw the line and spend the money to take this ball club to the next step?

The truth is, the Pittsburgh Pirates are currently in the middle of their prime years, with its own division progressing right along with them, and instead of taking the necessary risks to improve their club they’re still stuck in the mindset of a rebuilding team: Taking advantage of cheap players with high risks, but also high reward. Very few could rattle off which team each one of the five pitchers mentioned above last played for. That, to me, goes to show that Neal Huntington and Ray Searage are taking a big risk; or they see potential that no one else does.

Yes, Searage did lead a rotation who posted a scoreless inning streak that halted at 35, and a closer in Mark Melancon who quickly turned doubters into believers closing out 51 games for the club this past season. But how much is too much? Or in this case, how many projects is too many for 60 year-old Ray Searage?

I don’t doubt his method, far from it actually; he would not be in the line of work he is in, and would not consistently see his work displayed on the field if what he was doing wasn’t working. But how much can one coach take on at once? Spending the majority of your time on several projects seems ridiculous to me, and many Pirates fans alike, when the money could be used to harness an established veteran on the mound, or in the batter’s box. That big name could have led to monumental progression, especially on a 98-win team who lost five true starters, just two position players, in Neil Walker, Aramis Ramirez, J.A. Happ, A.J. Burnett, and Charlie Morton.

Searage reestablished the Pirates’ five-man rotation, with a late edition in J.A. Happ, as well as finding control in flame-thrower Arquimedes Caminero in 2015. But what will he be able to do in 2016, in what I think is the most important season in Pittsburgh Pirates’ history?

What do we know about these players?

Ryan Vogelsong is past his prime, but that doesn’t mean he doesn’t have anything left in the tank. He could be a good edition to the five-man rotation if he can be consistent, maybe he’ll get

some tips from A.J Burnett about pitching at that age. A 1.09 ERA in the 2012 postseason could be what the Pirates need if they can get past the divisional round and get deeper into the Championship Series.

Right-handed pitcher, A.J. Schugel is 26 and has only pitched 9 innings in the Major Leagues with the Arizona Diamondbacks. In those 9 innings, Schugel allowed 13 runs to cross the plate, 5 earned, along with 17 hits, 5 walks, and 5 strikeouts. He’s raw, and he is the definition of a Ray Searage project.

Neftali Feliz is probably the most MLB-ready out of all the pitchers the Pirates acquired this offseason. He’s shown flashes of brilliance in his fastball, but also occasion significant lack of control. According to redlegnation.com, Feliz has thrown the 9th most 100 mph fastballs (61) since 2008, when PITCHf/x began tracking pitches. He has once topped out at 103 mph; Aroldis Chapman is the only player to hit a higher mark than that.

The Pirates swooped in at the opportunity to acquire a young, southpaw, in Jesse Biddle. Biddle was once a top-100 prospect out of High School, but significantly dropped off during a stint with elbow issues that ultimately led to needing Tommy John surgery. 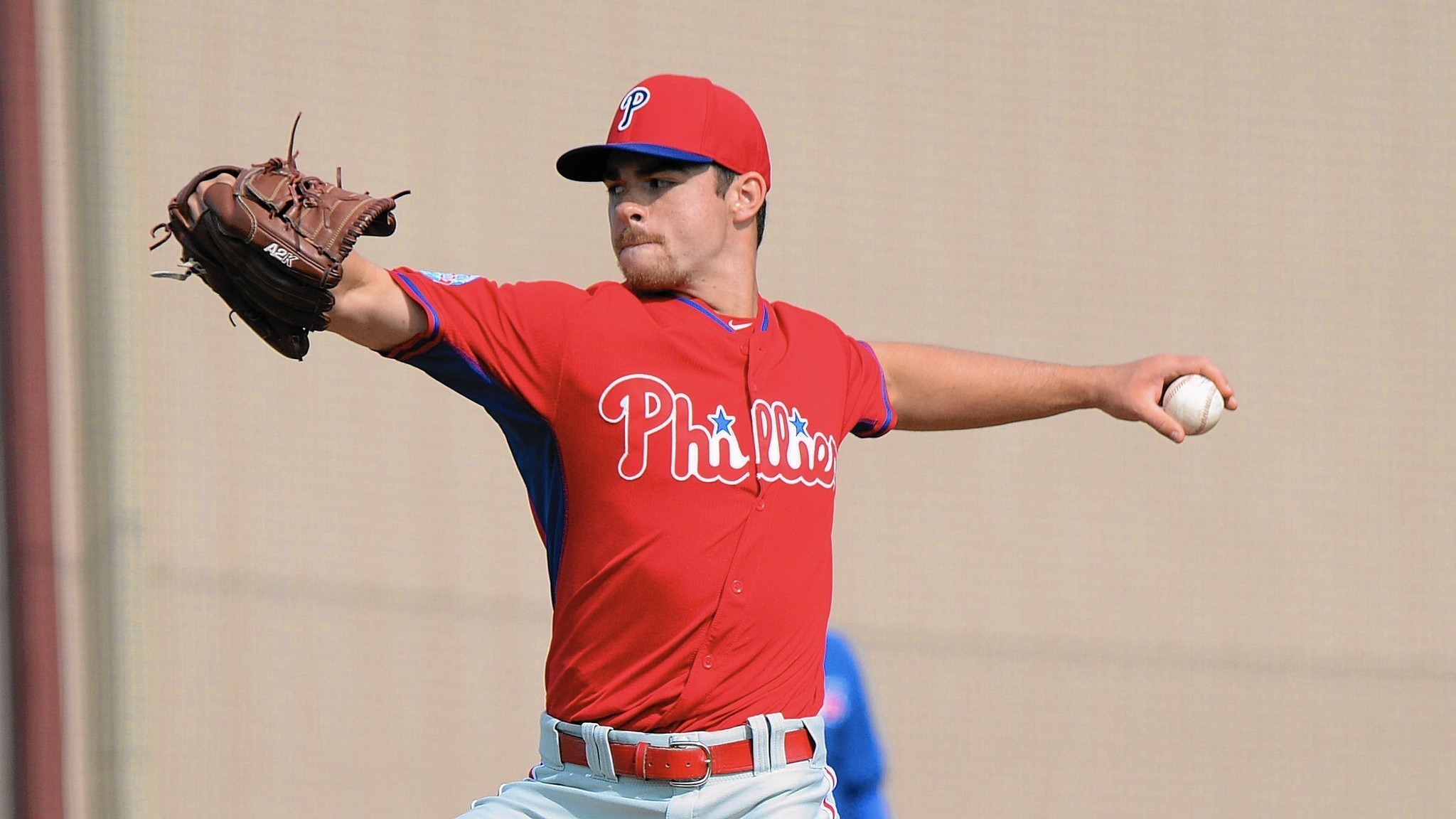 Trey Haley was drafted in 2008 by the Cleveland Indians, and has yet to pitch in the Major Leagues. Again, another project.

What Searage and the Pirates organization see in the majority of these players’ remains to be seen. Obviously, not all will see time in the majors, but that is the initial plan.

My questioning is not what Ray Searage is doing, it is the timing. The Pirates are in their golden years with a top-tier lineup, and now is the time to strike; now is not the time to take risks on players who have struggled in their careers.

I hope Searage and this ball club proves me wrong; I really do. Maybe I am spoiled to not have been old enough to remember the beginning half of the 20-year stint of losing seasons, but I do see the upside of this current team that shouldn’t be let go to waste. Risks are a good thing in any business. In sports, sometimes you have to go big, or go home.

As always, you can follow me on Twitter to stay up to date with what I’m doing.

You can also check out SportsTalkFeed.com to see what I’ve been writing for them.